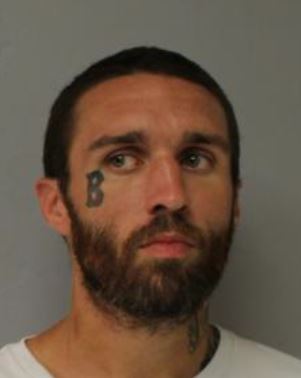 Maui police arrested 28-year-old Holden Bingham on Monday on suspicion of arson in connection with a fire that sparked 9,000 acres on Maui last week.

Police say Bingham has no local address and was taken into custody as a suspect in the fire that started on Thursday July 11, 2019 off Waikō Road, and burned thousands of acres from Waikapū to Kīhei.

Bingham was arrested for the offenses of first degree arson and unauthorized control of a propelled vehicle.

Police say he was released pending further investigation, however is currently being held on unrelated arrest warrants.

The investigation into the fire is still on-going.

Bingham has had previous run-ins with the law.  In 2018, The Maui News reported that Bingham was arrested in an incident in which a Haʻikū woman returned home to find him “lying on her bed and wearing her sports bra around his waist.”

In relation to that case, on June 29, Bingham plead no contest in court to charges of 2nd degree burglary and habitual property crime and sentenced to four years probation and one year incarceration, time served.

After Bingham was arrested on the arson charges he was brought back to court where he plead no contest to criminal contempt of court, disobeying or resisting a court mandate. 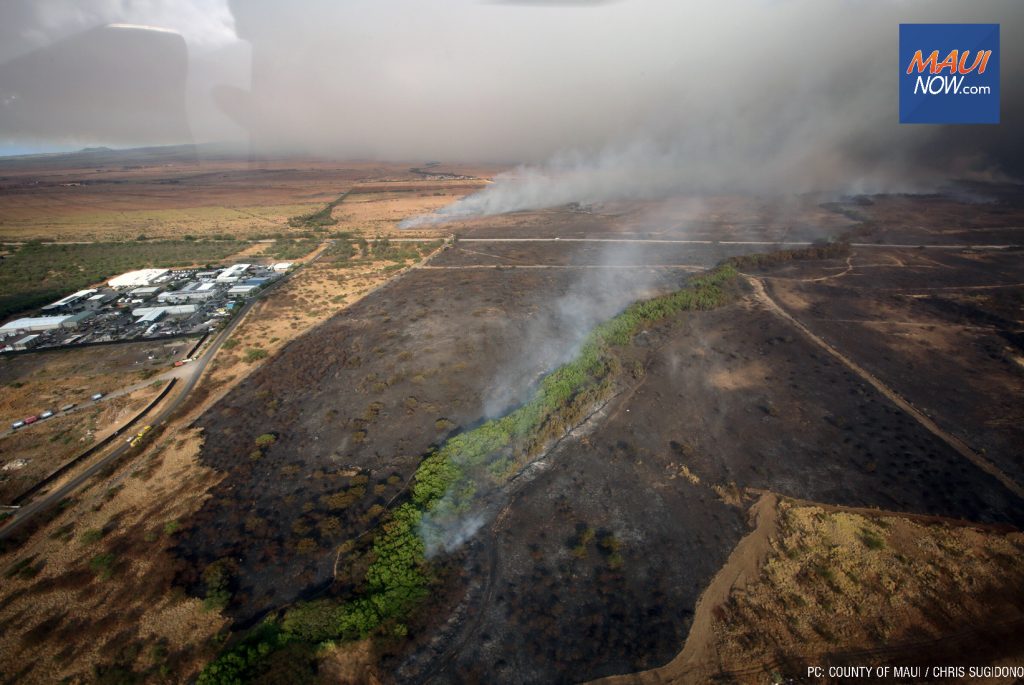