A drunk driving awareness rally is planned on Friday following a tragic weekend accident that claimed the life of a Maui mother and her teenage son.

Mildred (49) and Jacob Jouvenat (14) died following a multi-vehicle accident on the Piʻilani Highway on Sunday night.  The vehicle they were in was struck by a pickup truck that was traveling in the opposing lane of traffic, but crossed left of center.

A preliminary police investigation names alcohol as a contributing factor.

Surviving husband and father, David “Dave” Jouvenat addressed the loss in an open letter posted by relatives saying, “I am now left with just myself and my youngest son,” 11-year-old Jeremiah.

In the message, Dave Jouvenat explains that his wife and older son were on their way to pick up his younger son from a friend’s house “when a drunk driver struck them.”

As a result of the crash, Mildred sustained fatal injuries and died at the scene. Jacob, who was a passenger, went into a coma and succumbed to his injuries on Monday afternoon while in intensive care.

“As the father, I have decided to donate my son’s organs to help at least three lives and I would be grateful to meet whoever my son has helped to live,” he said in the letter.

Friday’s rally will take place from 4:30 to 5:30 p.m. on the makai corner of Līpoa Parkway and the Piʻilani Highway in Kīhei.  Maui police will be participating in the awareness event alongside friends, relatives and teachers of the teen who passed.

*Check back for updates.

According to police reports, a grey 2008 Ford F150 pickup truck, operated by a 43-year-old Kīhei man, was traveling northbound on the Piʻilani Highway when it crossed left of center.  The pickup collided into the white 2016 Nissan Versa that Jouvenat was driving.

Both Jouvenat and her son died as a result of injuries sustained in the crash.

The most recent traffic deaths are Maui County’s 13th and 14th this year, compared with 10 at this time last year.

“I extend my deepest condolences to the Jouvenat family and all the loved ones of people who’ve lost their lives on Maui’s roadways,” said Mayor Michael Victorino in a statement on Tuesday. “Sadly, these are preventable tragedies. Drinking and driving while intoxicated is a recipe for devastating heartbreak in our community.”

Police also pointed toward alcohol as a factor in another recent fatal crash, reported on Sunday, June 23, 2019 on the Kūihelani Highway.  That incident claimed the life of 19-year-old Hannah Brown.

So far this year, there have been 14 traffic fatalities on Maui County roadways.  At least five of the incidents involved pedestrians.  Police have pointed toward alcohol as a contributing factor in at least three of the deaths.  Below is a list of all fatalities reported so far this year in Maui County: 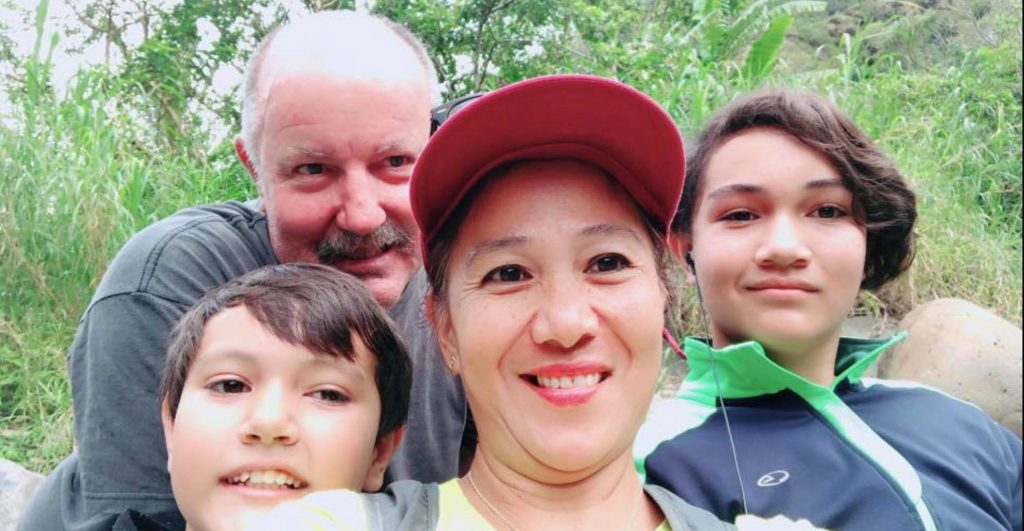 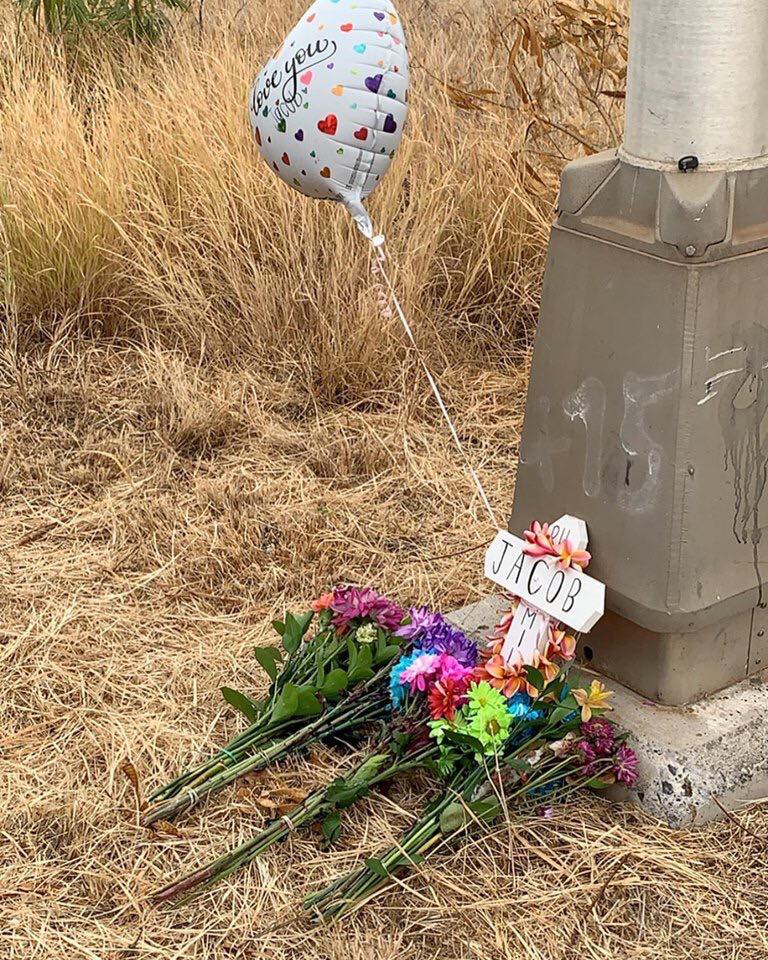 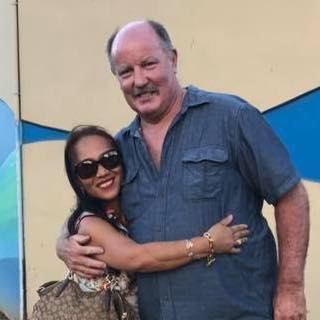 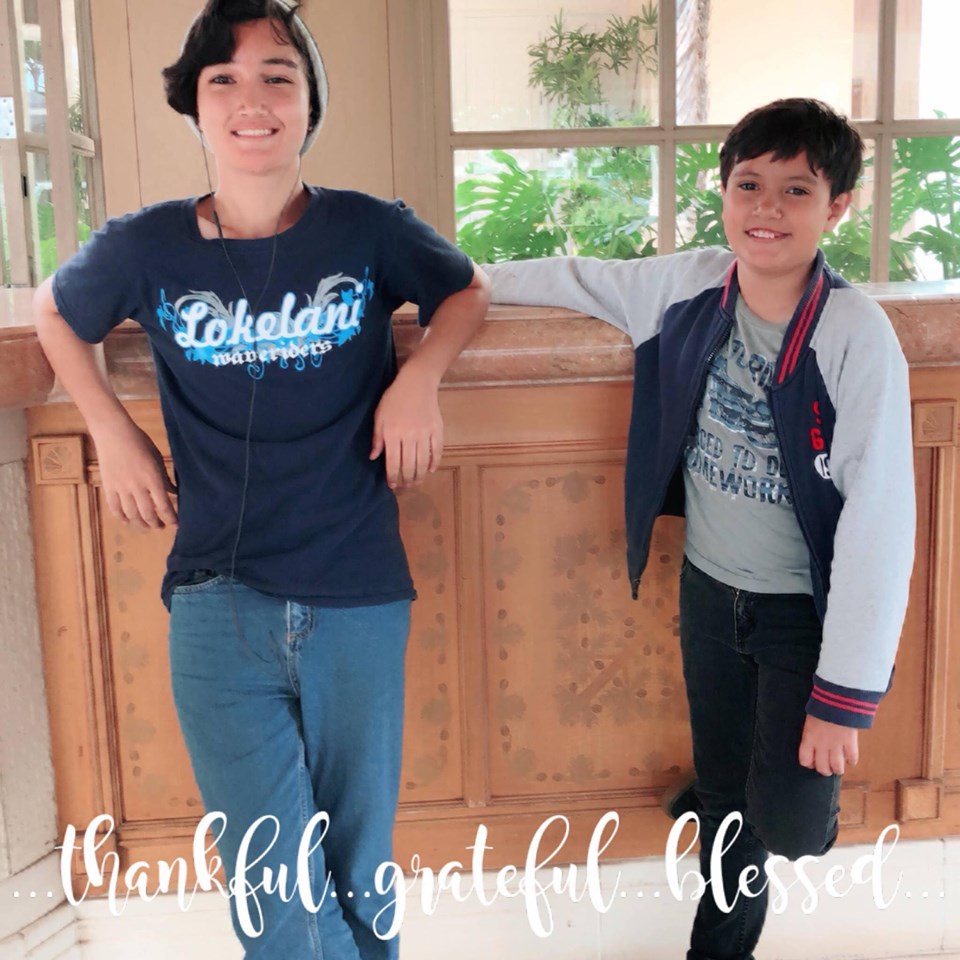 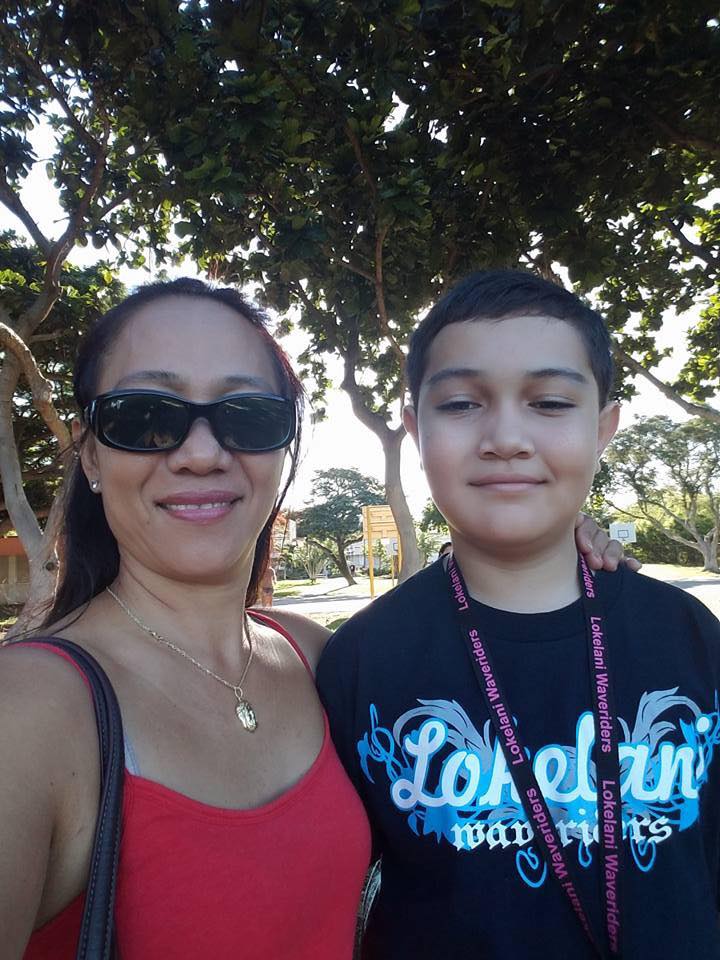 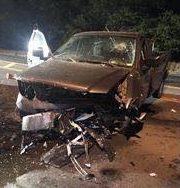