A couple attempting to recover a stolen vehicle on their own led to a dangerous confrontation and multiple arrests according to Maui police.

Once the couple found the stolen vehicle they blocked it in so the person driving the Honda could not leave the area.

Police said that’s when the individual driving the stolen Honda called for help on his cell phone. In response two vehicles arrived at the scene. Among those arriving in the two vehicles were two male suspects who allegedly pulled out handguns, threatened the male victim and then assaulted him said police.

Officers were called to the scene in response to a terroristic threatening report at 2:54 p.m., but by then the suspects had fled the area. Over the next 48 hours following the incident Maui police managed to track down and arrest four suspects that were allegedly involved in the case. The suspects include: 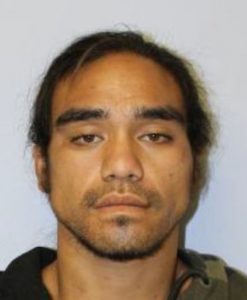 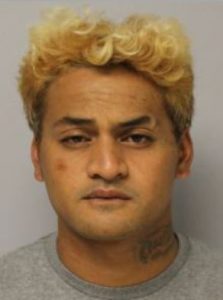 A 25-year-old Wailuku man and a 36-year-old Paia woman were also both arrested for First Degree Terroristic Threatening. The woman was released pending investigation while the man remained in custody on unrelated warrants.

Two of the suspects mentioned were arrested at Hale Makana O Waiale, which is also the location where police recovered the stolen Honda. The case remains under investigation.