US Senators from Hawaiʻi Seek Accountability at Border

US Senator Mazie Hirono of Hawaiʻi joins colleagues today in a visit to the US-Mexico border where she will inspect facilities and visit shelters for migrant families.

The Senators will tour border patrol stations in El Paso and Clint, as well as Casa del Refugiado, a shelter that provides migrant families and other refugees with meals, showers, and a safe place to stay.

Senator Hirono is a cosponsor of the Stop Cruelty to Migrant Children Act, legislation that she says  would create “clear, non-negotiable standards” for the treatment of children in the care of the US. Sen. Hirono also cosponsored the Central American Reform and Enforcement Act to tackle the root causes that she says “are forcing many families from Central America to seek refuge in the US.”

Meantime, US Senator Brian Schatz is demanding immediate answers and wants assurances that individuals at border facilities are treated humanely.  This comes following his recent trip to the Rio Grande Valley.

He led a group of senators today in calling on the US Department of Homeland Security and US Customs and Border Protection to address concerns and policies at the border. 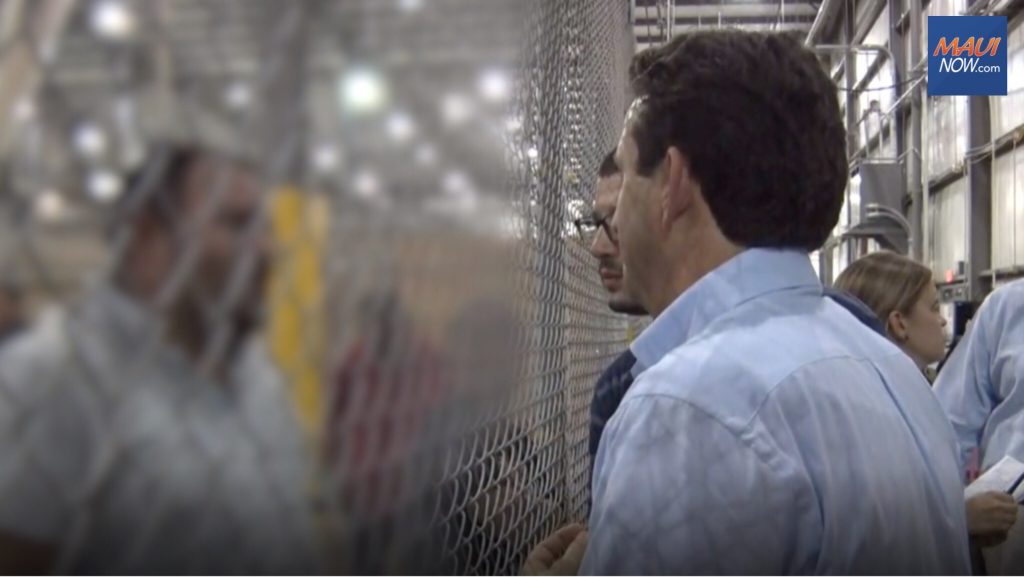 The senators requested for the administration to provide immediate answers to issues that have been reported and he said were witnessed firsthand at the Donna Holding Facility, McAllen Border Patrol Station, and Ursula Centralized Processing Center including: