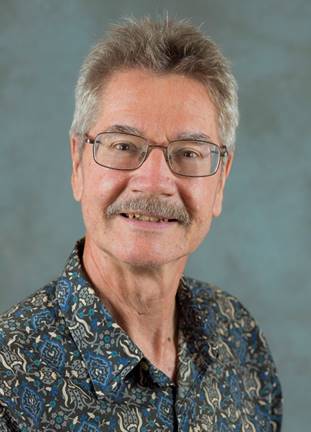 This distinct recognition was given by Best Doctors of America who vetted the nominations.

“We are filled with pride that Dr. Joe has been recognized as one of Hawaii’s Best Doctors. He is so deserving of this award, due to his dedication to serving not only as our primary internist, but also as the Medical Director and Director of Quality at LCHC,” said LCHC Executive Director Diana Shaw.

“Dr. Joe has dedicated much of his clinical career working with minority and underprivileged patients, and we are so grateful for his commitment to the health and wellness of residents in our oft-underserved community on the island of Lānaʻi,” said Shaw.

Since 1989, Best Doctors of America has conducted one of the largest ongoing peer physician polls in health care, designed to identify the physicians that other physicians trust the most.  All doctors recognized have received a consensus of their peer physicians support.

Dr. Joseph Humphry is a medical provider with a focus on chronic disease. With a special interest in diabetes, Dr. Humphry is a primary internist who has spent the majority of his clinical career working with minority and underprivileged patients, including Native Hawaiians and Pacific Islanders. Dr. Humphry has served as the primary internist at LCHC since 2012, and took on the additional role of the LCHC Medical Director and Director of Quality in April 2013. He has worked within the Federally Qualified Health Centers (FQHC) health care system for over 25 years. He is a graduate of the University of California at San Francisco School of Medicine and completed his internship at San Joaquin Medical Center in Stockton California. His internal medicine residency was completed at the University of Rochester and UCLA. His interest in computers and medicine dates back to the late 80’s when he created a diabetes registry program for the Hawaii State Diabetes Control Program. In 2000, he developed the Ohana Health Project for monitoring diabetes, and in 2005, he joined the Joslin Diabetes Center team developing the Chronic Disease Management Program (CDMP).

Dr. Humphry and his fellow honorees were celebrated in the July 26th edition of Pacific Business News.