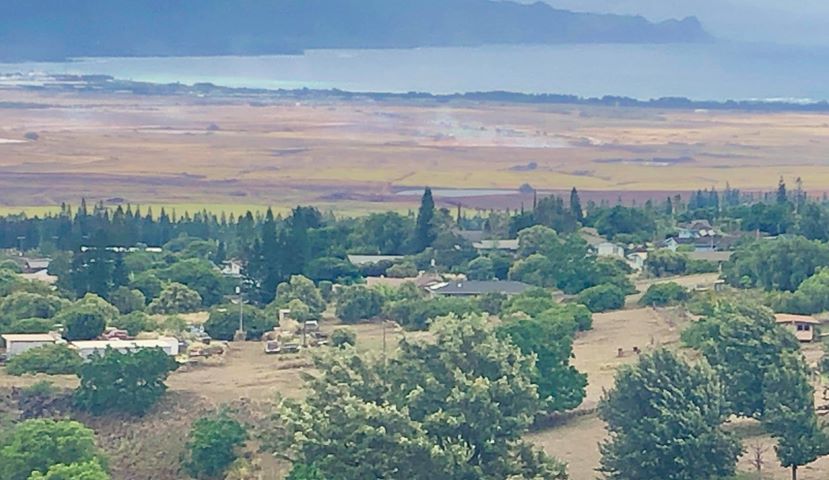 The fire was reported at around 2:37 p.m., about half a mile below Keahua Road and 100 yards south of Haleakala Highway in a brush area.

Officials said the fire was located in an area fully surrounded by dirt roads, which served as sufficient fire breaks.

Personnel quickly knocked down the fire, which remained within the breaks and burned approximately 1 acre of brush.

The Maui County Fire Departmentʻs Engine 10, Engine 2, and Tanker 10 were all deployed to the scene.

Winds were reported between 10 and 15 miles per hour.

The cause of the fire has not yet been determined.