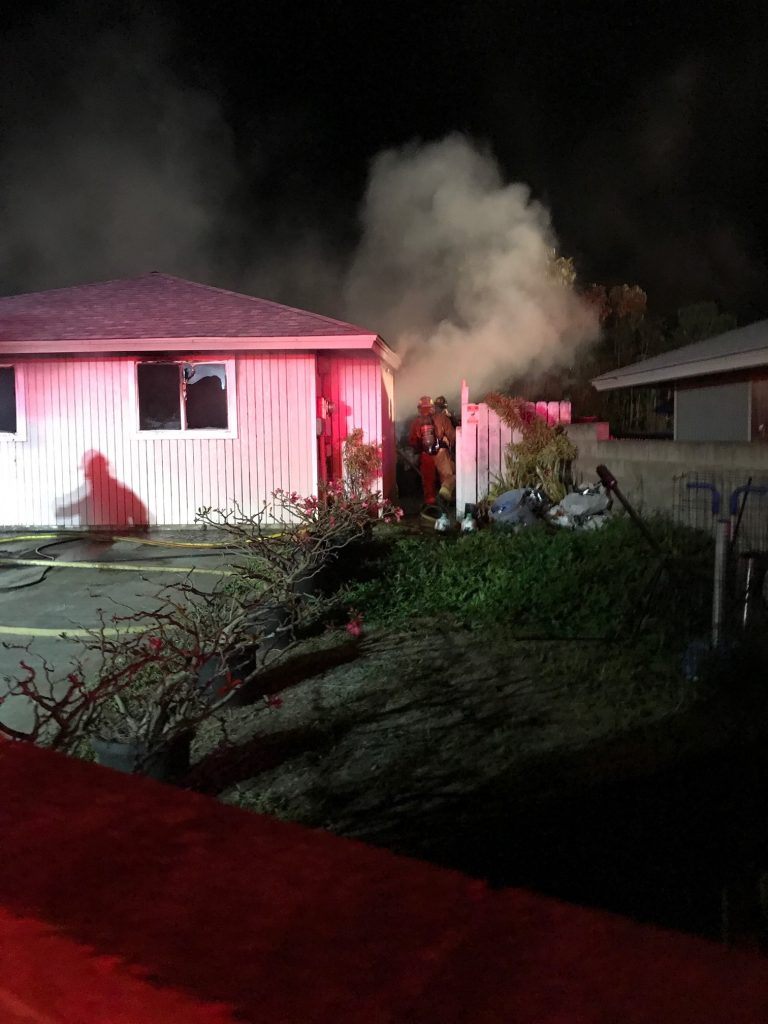 Department of Fire & Public Safety officials said they were called to the area at 7:37 last night. Fire fighters immediately began attacking the flames and searching for the occupants of the home, but by then the elderly woman inside had been helped out by bystanders.

There were no reported injuries to the 8 occupants of the home – the elderly woman and seven other residents who were not home at the time – however the family dog did succumb to the fire. The American Red Cross is providing assistance to the occupants.