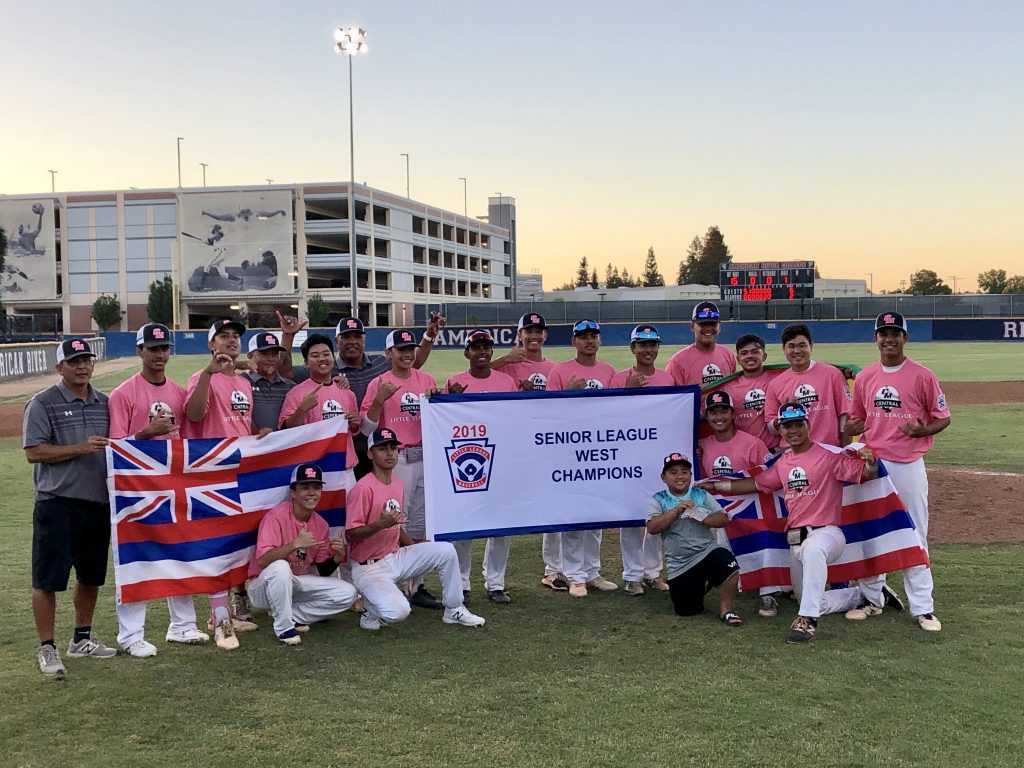 The Central Maui Little League Senior All-Star team, comprised of 15 & 16-yearolds, started their run for the World title on Kauai in the Hawaii State Championship. On the Garden Isle, the boys defeated Kawaihau in two games to advance to the Western Regional Championship in Sacramento, California. In Sacramento, the team went 4-0 defeating Wyoming, Northern California, Arizona and Northern California again in the final, to punch their ticket to the Senior Little League World Series in Easley, South Carolina.

In becoming the 2019 Western Regional Champions, it is now four consecutive years that the Central Maui Senior Little League All-Star team has earned a berth to the Little League World Series. At the World Series this team collected a 5-0 record while playing outstanding baseball, outscoring their opponents 58-5 in the process. With a final record of 11 wins and 0 loses, never trailing any opponent at any point in their games. This Little League World Series Championship is only the second belonging to a team from Maui since its inception into Hawaii dating back to the 1960s.

For Tiger Caulford, Isiah Kekahuna, Shaeston Machida-Santos, Isaiah Souza, Lee Souza and Keelan Yagi, this was their second Little League World Title, with the first one for the Island of Maui, coming as 13-yearolds in the 2016 Intermediate 50/70 Division.

The Central East Maui Little League World Series Team proved that they are the pioneers of Maui youth baseball, being the ﬁrst team to ever make it to the Little League World Series in Williamsport, Pennsylvania. Their amazing historic journey won hearts from all over the world as they represented Maui with nothing but class and pure Aloha. Remarkably, out of 7,000 teams throughout the globe, the Central East Maui Little Leaguers ﬁnished the tournament placing 2nd in the United States, and 4th in the world. 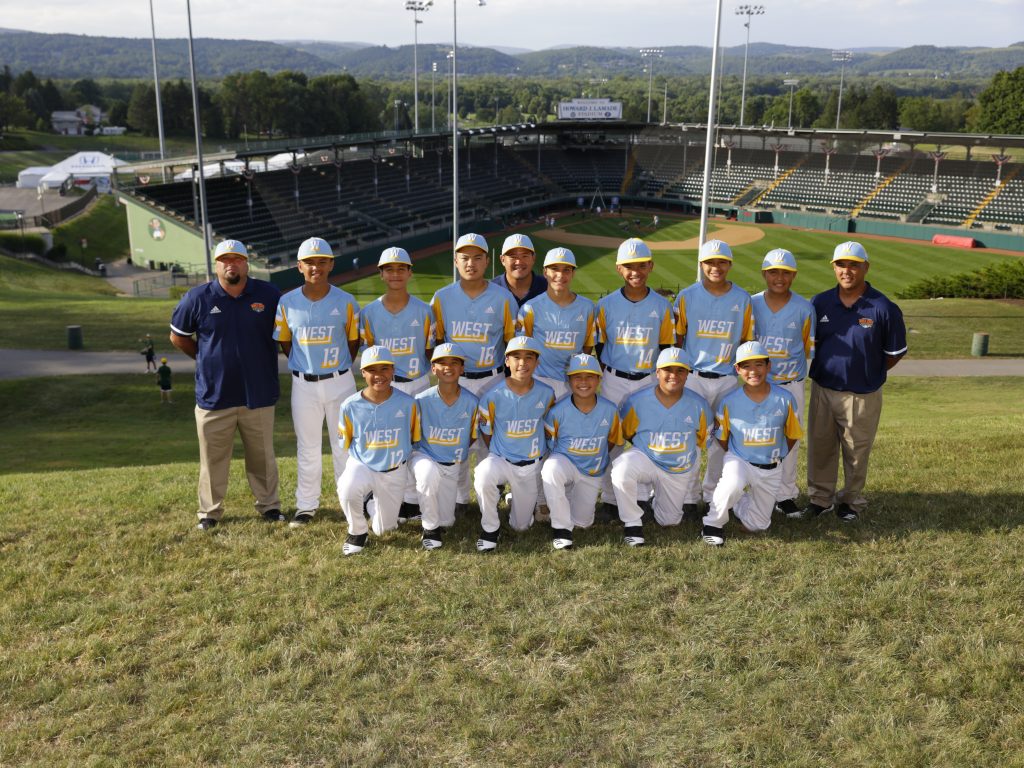 The Maui Fair is looking forward honoring both teams as the 97th Maui Fair Grand Parade Marshalls. The Parade will take place this Thursday, October 3, at 4:30 p.m. sharp, beginning at Ka’ahumanu Avenue, entrance of UH Maui College, turning right onto Kanaloa Avenue and ends at the entrance to Maehara Baseball Stadium.