Robert “Rob” Van Tassel has been selected as the new CEO and president for Catholic Charities Hawaiʻi. 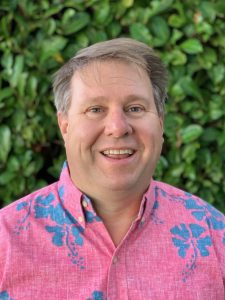 Van Tassel is currently the vice president of Catholic Housing Services of Western Washington, where he oversees housing projects for the third largest housing developer in the state.

“Rob brings a valuable perspective to the position, as a financial professional, organizational consultant and person of strong faith,” CCH representative Kim Jones said in a press release.

Van Tassel will begin his new role with CCH on Nov. 4.