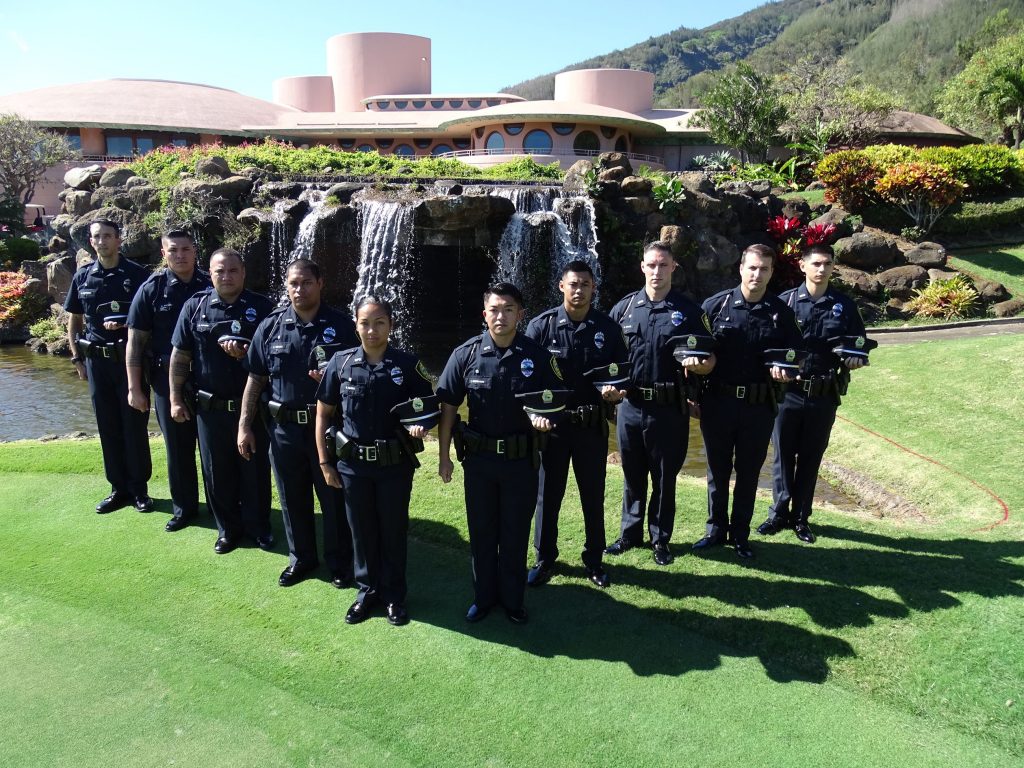 Ten individuals joined the ranks of the Maui Police Department as the members of the 89th Recruit Class took their professional oaths during a graduation ceremony held Friday, Feb. 14, at the King Kamehameha Golf Club in Waikapū.

Other awards were issued to the following Officers: 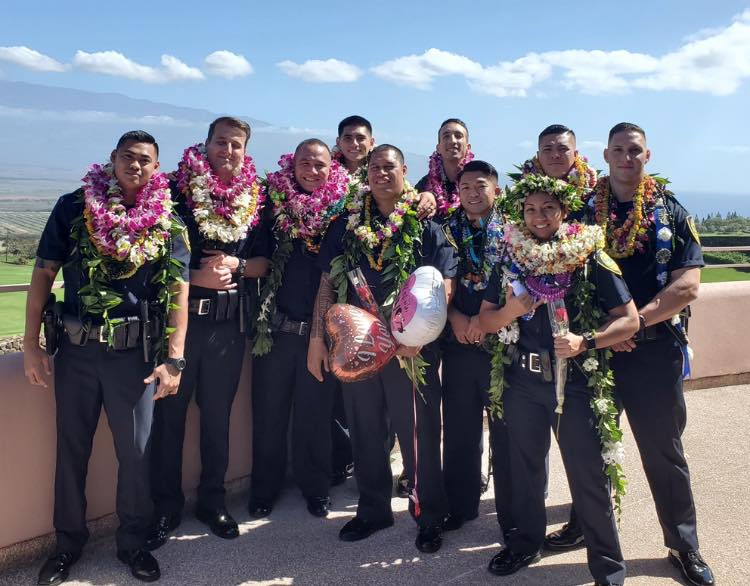