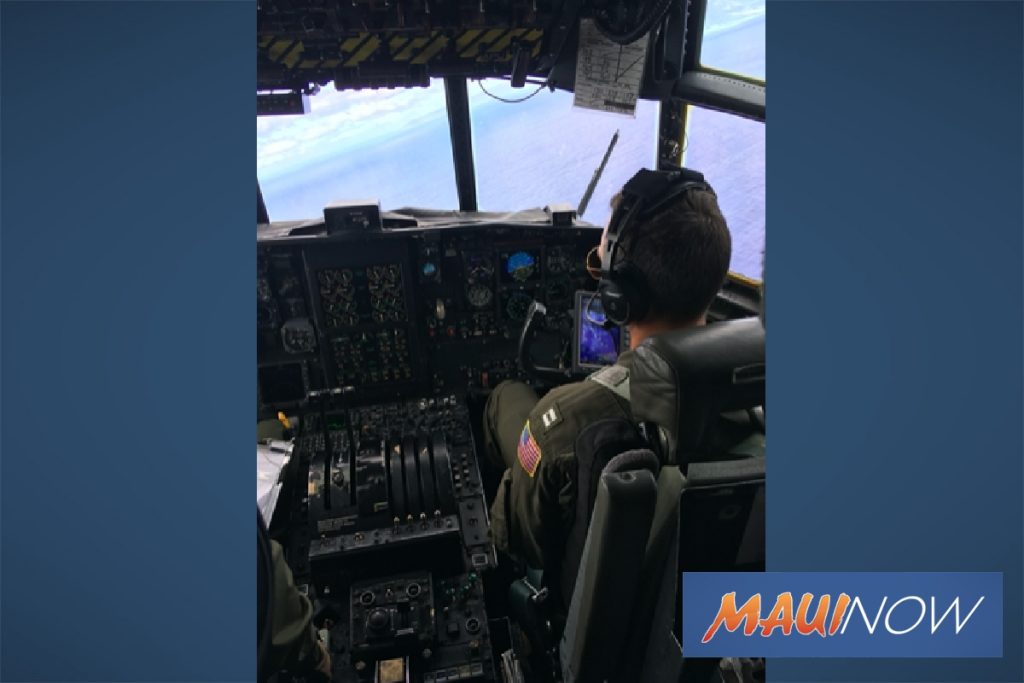 During the first two months of this year, the Coast Guard has intercepted foreign ships fishing inside the US exclusive economic zone (EEZ) on two separate occasions in waters off Hawaiʻi and Guam.

“While weʻve seen incursions into the EEZs of partners and illegal, unreported, and unregulated (IUU) fishing on the high seas, these are the first interdictions weʻve had in the US EEZ since 2012,” Lt. Jason Holstead said in a press release.

“The combination of partnerships, electronic methods, and putting assets on the scene to catch violators in the act is essential to deterring IUU fishing in Oceania.”

An EEZ is defined as the region extending 200 miles beyond a nation’s shores.

The Coast Guard leverages partnerships between the US and other nations in the Pacific to combat IUU fishing.

Fishing within the US generates more than $200 billion and employs 1.7 million people each year.

According to the Coast Guard, IUU fishing represents an estimated loss of $10 billion to $23 billion for legitimate fishers.

The cases were sent to the National Oceanic and Atmospheric Administration for further action. The investigations are pending.