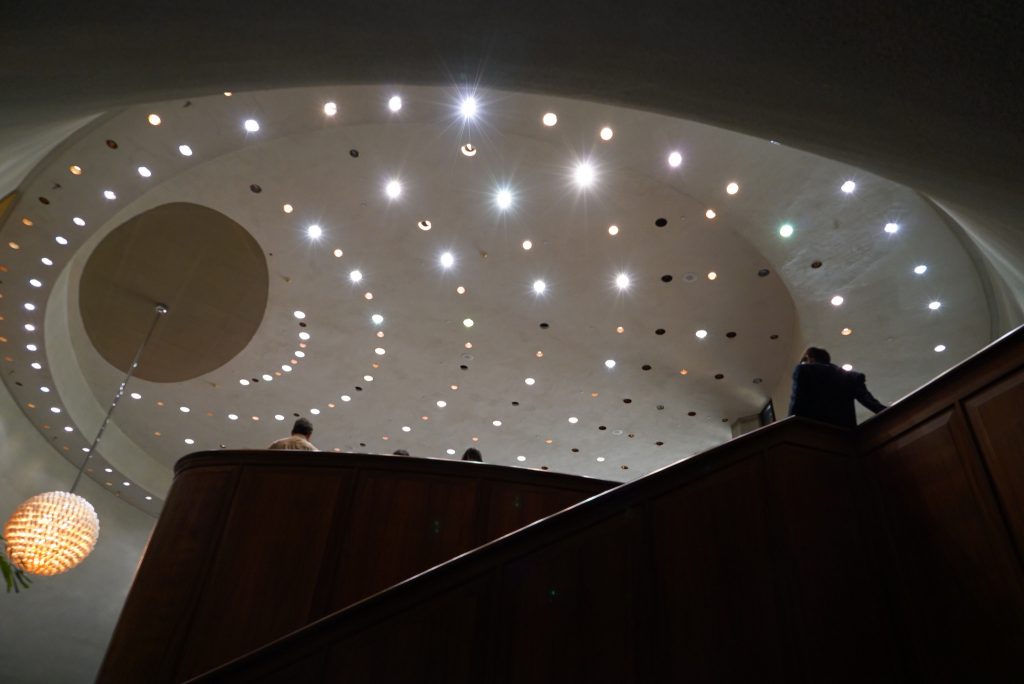 Senate President Ronald D. Kouchi and House Speaker Scott K. Saiki today announced that the Hawaiʻi State Senate and the Hawaiʻi State House of Representatives will reconvene the 2020 legislative session on Monday, May 11.

The Legislature has been in recess since March 17 when one lawmaker tested positive for the coronavirus.

Representative Angus McKelvey (West Maui, Māʻalea, North Kīhei) released a statement this afternoon saying, “Reconvening the legislative session is about one thing: applying the proverbial heart paddles to the patient, that is the State,” said McKelvey.  “By taking swift emergency action to allocate CARES monies to the counties, making much-needed elimination of non-critical items and vacant positions to shore-up the Rainy Day Fund, I believe we can forestall any previously discussed, draconian measures by the Governor while giving people the support they need.”

Upon reconvening, the Legislature will operate within the confines of the Governor’s statewide shutdown which remains in effect. The State Capitol will be closed to the general public, although the public will have an opportunity to submit written testimony and to observe all proceedings through livestream.

Legislators and legislative staff will be allowed into the Capitol through a single entrance where everyone will be under a temperature check. Masks must be worn in all public spaces, all workspaces will be thoroughly cleaned, and physical distancing rules will be mandatory. Other safety measures are in the process of being finalized.

The Senate will maintain physical distancing and incorporate virtual technology to allow some Senators to remain on the neighbor islands during their sessions. The House Chamber will not institute remote voting for members as they all have indicated they will be physically present on Oʻahu for proceedings.

“We are implementing all appropriate safety measures to protect the health and safety of the public, staff and legislators,” Speaker Saiki said.

The session is expected to last at least six legislative days and will focus on stabilizing the state budget and budget-related bills in anticipation of a $1 billion shortfall in state revenues. The Senate will also consider the nomination of board members and commissioners that have been nominated by Governor David Ige.

“We are reconvening the session because the immediate priority is to stabilize the state budget so that we can avoid drastic cuts and furloughs,” said Speaker Saiki.

Senate President Ronald D. Kouchi said the Senate Ways and Means and House Finance committees will look closely at ways to make up for the expected $1 billion shortfall in state revenues.

“Clearly, in the area of visitor arrivals basically down to zero, G.E.T. activity has stopped as well, along with income tax filings deferred to July 20, so some of the most significant impacts have come from these income generators,” said President Kouchi. “While it’s possible that we can do the session in six days to take care of the budgetary process, we might need nine or 10 days overall to finish up business, so we will work in concert with the House through this process.”

The Senate Ways and Means Committee and the House Finance Committee will hold separate hearings in the State Capitol auditorium. Instructions for the submission of written testimony will be provided when they are finalized.

All committee hearings and House and Senate floor sessions will be televised on Olelo Community Television and live-streamed at https://www.capitol.hawaii.gov/broadcasts.aspx.