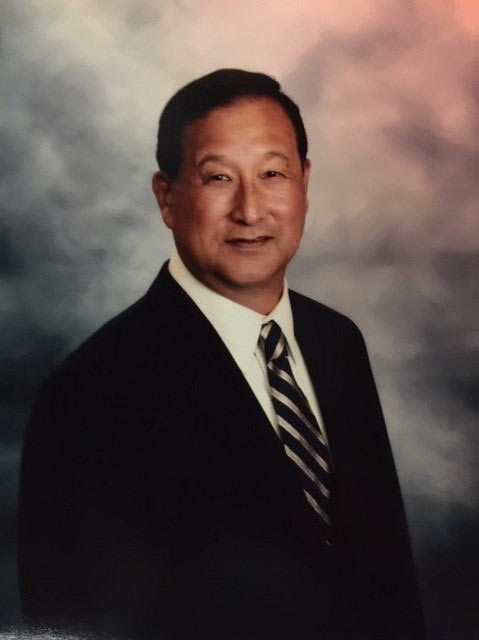 Hyun is also responsible for the investigation of concerns raised by unions regarding the department’s COVID-19 response.

“Managing our overcrowded, aging, chronically understaffed correctional facilities is one of the toughest jobs in the state. The COVID-19 pandemic makes the job even more difficult. I have directed Fred to conduct a top-to-bottom assessment of the Department of Public Safety and to work with Dep. Director Maria Cook to implement any needed changes to enable it to operate more effectively,” said Gov. Ige.

Hyun will be assessing the operations of the administration, corrections and law enforcement divisions, including strengths and weaknesses. He is also tasked with investigating the concerns the unions raised about the department’s COVID-19 response. Following his assessment, he will be making recommendations to address any areas of concern and prioritize potential mitigation measures.

“Fred has an extensive and respected professional background in both adult and youth corrections and has served as chair of the Paroling Authority for the past 4 years. I’m confident he has the experience and ability to meet this very challenging task,” said Gov. Ige.

“I appreciate the trust and confidence bestowed on me by Gov. Ige. I believe in PSD’s mission and look forward to working with everyone in the PSD ʻOhana,” said Hyun.

Hyun was born and raised on the island of O‘ahu where he attended the University Lab Schools. He graduated from the University of Hawai‘i at Mānoa with a degree in psychology and later earned a master’s degree in social work.

After completing his undergraduate requirements, Hyun served in the Hawai‘i Air National Guard. Following his initial active duty, he was hired by the Hawai‘i Youth Correctional Facility as a Youth Corrections Officer where he started the first halfway house for committed wards. He then was hired as a Supervisor with the Oʻahu Intake Service Center to address jail overcrowding. He became the Hawaiʻi Intake Service Center Manager until his retirement from Public Safety in 2003. Upon his retirement, Hyun worked in private security until he was hired by the Honolulu Liquor Commission.