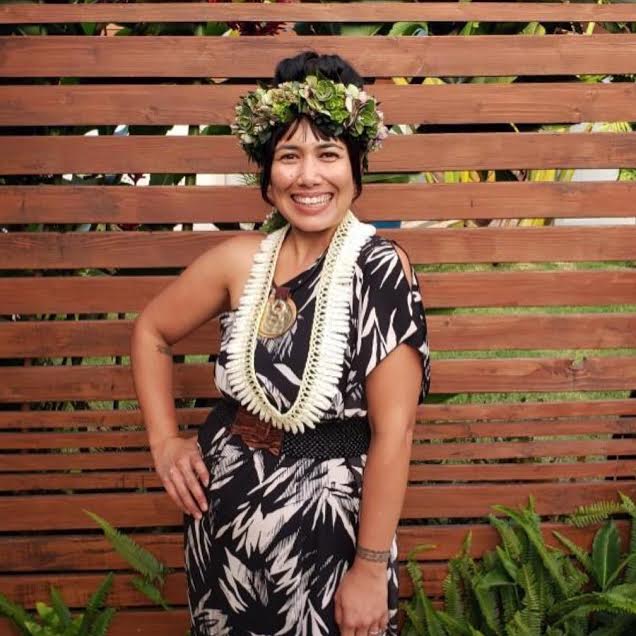 This year, with the challenges of COVID-19, the Nā Hōkū Hanohano Awards were held Saturday with pre-recorded performances. The winners were announced live on KHNL.

“I’d like to dedicate my fourth Hōkū to my fourth baby, Tide Kekainakuluikapaepohaku,” Artates said as she accepted her award and celebrated with her family at home. The mom/designer welcomed her new baby in early August. 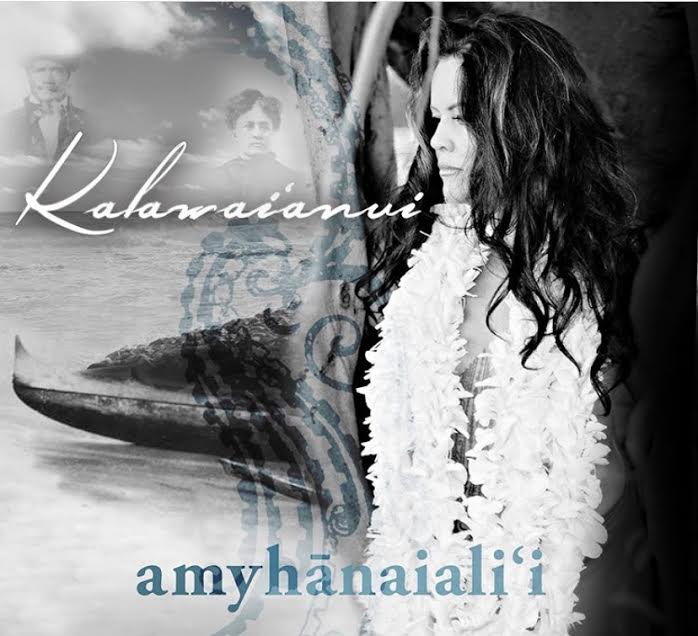