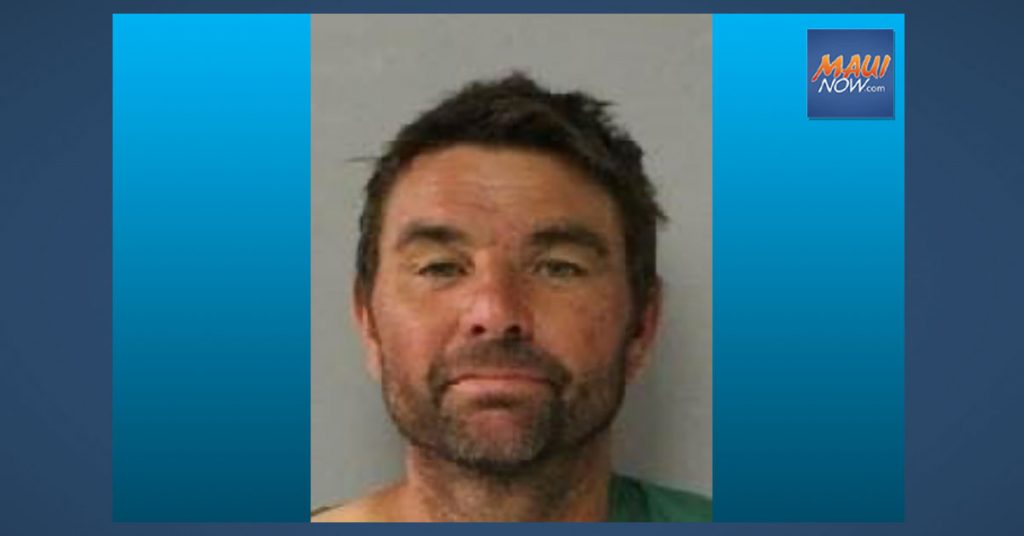 Maui police are requesting the public’s help with a missing person case involving a 44-year-old man from Kīhei, Maui who was reported missing on Tuesday, Oct. 13.

Police say Douglas Mantei was reported missing by a family member. According to police reports, Mantei last spoke with family members on Sept. 29, 2020 via telephone. Mantei is described as 6 feet tall, weighing 190 pounds, with brown hair and brown eyes.

Anyone with information is asked to contact the Maui Police Department’s non-emergency number at (808) 244-6400, or call 911 in an emergency.