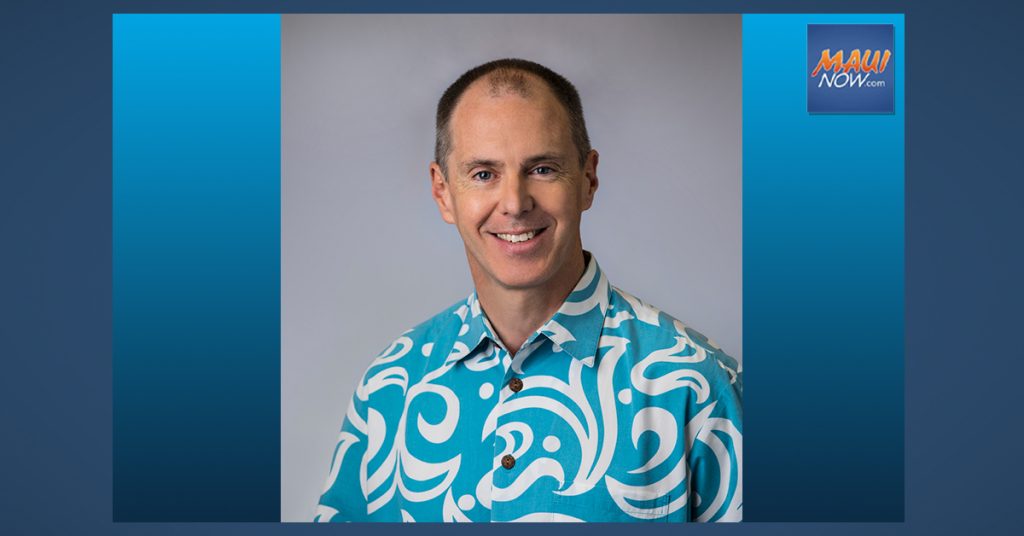 REITs, or real estate investment trusts, are companies that own or finance income-producing real estate across a range of property sectors. Nareit serves as the worldwide representative voice for REITs and real estate companies with an interest in US real estate.

The DEI award winners (three companies and an individual) were selected based on the scope of their DEI programs, recent accomplishments, and the metrics they report, including, diversity on the company’s executive team and board.

A&B President and Chief Executive Officer Chris Benjamin said, “It is an honor to be recognized by Nareit with this important award that showcases A&B’s dedication to diversity, equity and inclusion.” Benjamin added, “I am extremely proud of our team’s commitment to creating an environment where all employees are valued and are able to bring their whole selves to work.”

A&B executives say they are committed to furthering diversity, equity and inclusion in how the company conducts business among its employees and in its communities. It has created several employee-led DEI affinity groups – A&B Pride, Women’s Leadership and the Green Team – that work collaboratively to improve diversity and inclusion inside and outside of A&B.

In a separate release, Nareit announced that Benjamin has been named to the inaugural Nareit Dividends Through Diversity, Equity & Inclusion (DDEI) CEO Council. The DDEI CEO Council is made up of executives from all segments of the REIT industry, and was formed to lead industry efforts in advancing plans that support the recruitment of women, people of color, ethnically diverse individuals, and members of other under-represented groups in REITs and the publicly traded real estate industry.