Maui Film Commissioner Tracy Bennett provided an industry update as the production of the reality TV show, Temptation Island wrapped filming a couple of weeks ago at the Andaz Maui at Wailea resort.

“They spent roughly $8.1 million here in Maui–of that, nearly $2 million was spent at local businesses and vendors.  For every dollar spent by the production, 40 cents went into the pocket of every crew member.  They hired almost 100 local crew, and 75 Andaz employees got to go back to work,” said Bennett during a media briefing hosted by the mayor on Friday.

The show will air on USA network in March of 2021.

As part of their community contribution, the show is donating six 20′ x 30′ tents to South Maui schools to help with distance outdoor learning.  That’s roughly the equivalent of almost $20,000 in donation value, according to Bennett.

“One of the most important stats that I want to read today in these COVID times are that they administered 3,600 COVID tests with zero positives,” said Bennett.

Aside from the reality show,

Maui is also the backdrop of the new HBO mini-series entitled The White Lotus which is filming on an eight-week schedule.

The show will film scenes at a few locations around Maui in early December and is in the process of filing permits with the appropriate agencies.  The six-episode mini-series is scheduled to finish filming just before Christmas and is scheduled to air on HBO in May and June.

“It’s being touted to possibly garner some award nominations,” said Bennett.  “About 200 locals were hired as background extras, as well as our local crew of almost 100–many of whom jumped over from Temptation Island,” he’s said.

According to industry officials, HBO and their medical team have administered nearly 2,000 negative COVID-19 tests to date.

On Dec. 4, the local movie Aloha Surf Hotel, which was filmed on Maui, is set to open.  “It’s a really funny comedy written and directed by Stefan Schaefer and it stars Augie T., Branscombe Richmond and Taiana Tully. Councilmember Tasha Kama also has a cameo appearance in the film as well. But it’s really a great example of the talent that we have here in Maui County and in Hawaiʻi,” said Bennett.

“I urge everyone to support our local artists and movies and go see it on Dec. 4,” he said.

In January, an educational and training program begins for Maui County residents to learn the different jobs and crafts in the film and television industry.

Bennett said the training is aimed at employing more residents so that productions filmed here rely less on the film industry in Los Angeles.

“We expect a very busy 2021, and feel we can turn an ever important corner on keeping up with Oʻahu and the other tropical locations we compete for for film production. We really stand at the forefront in making this industry very formidable here in Maui County,” said Bennett. 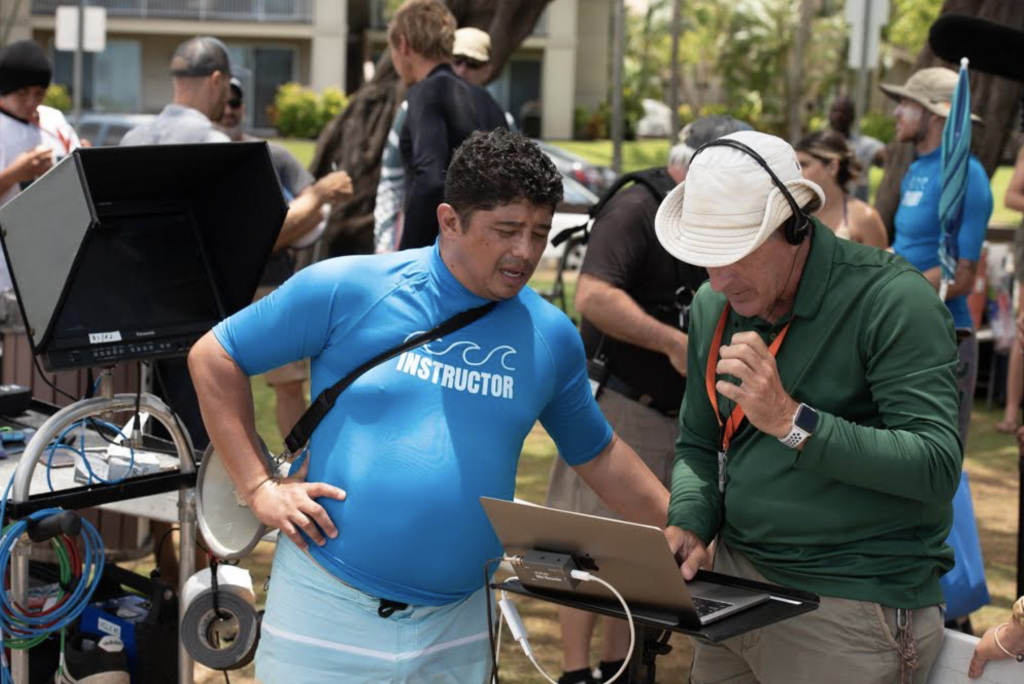 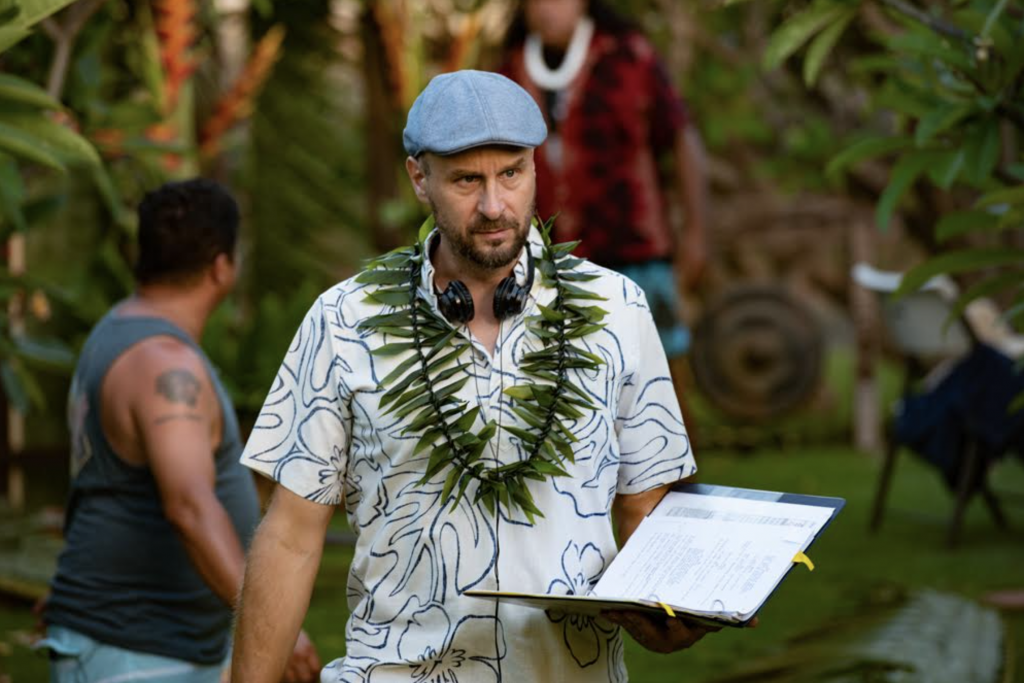 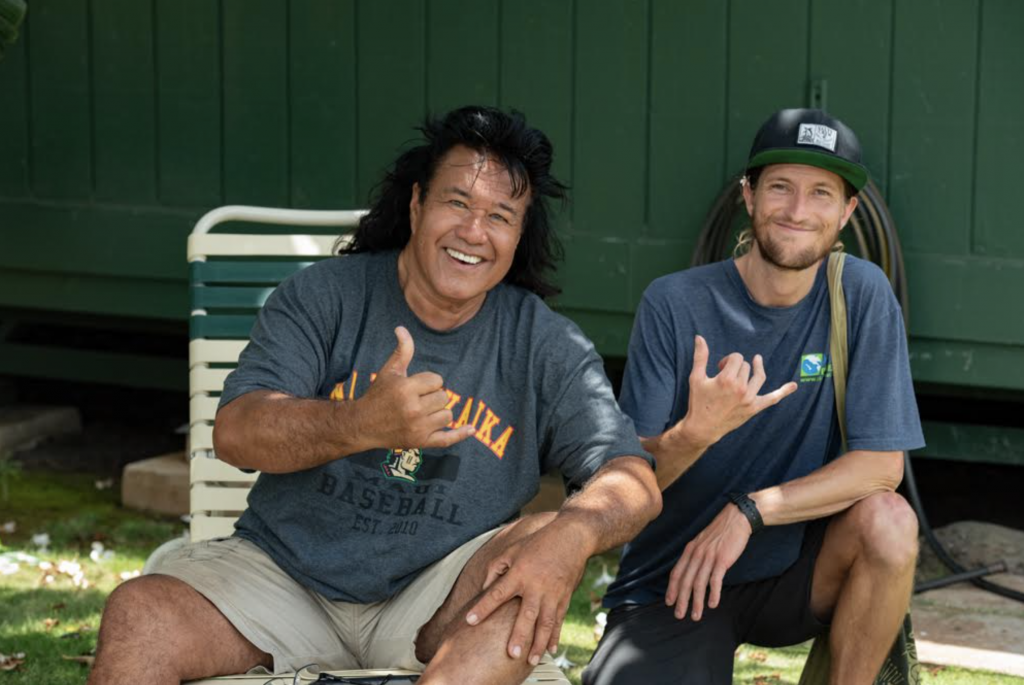 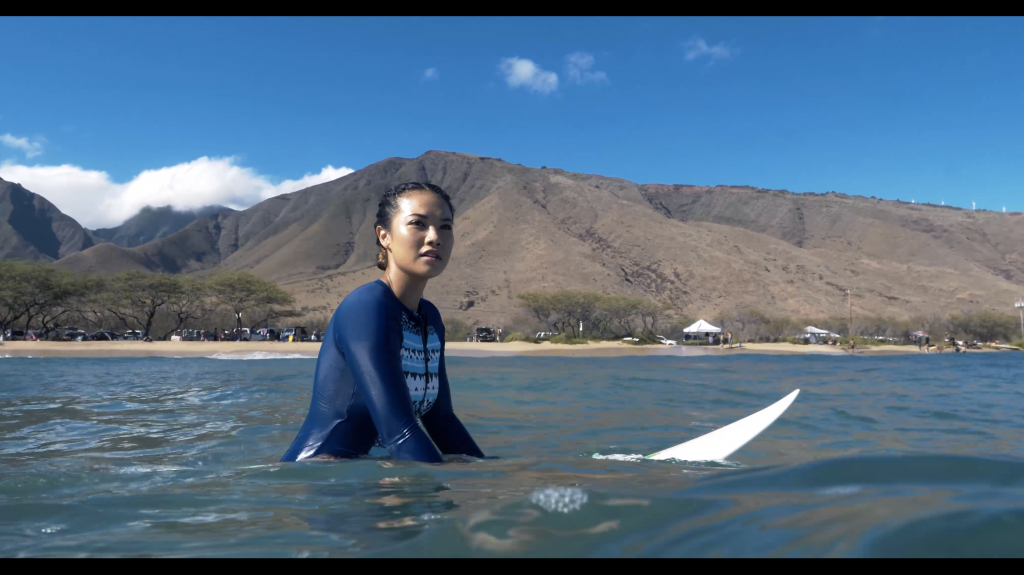 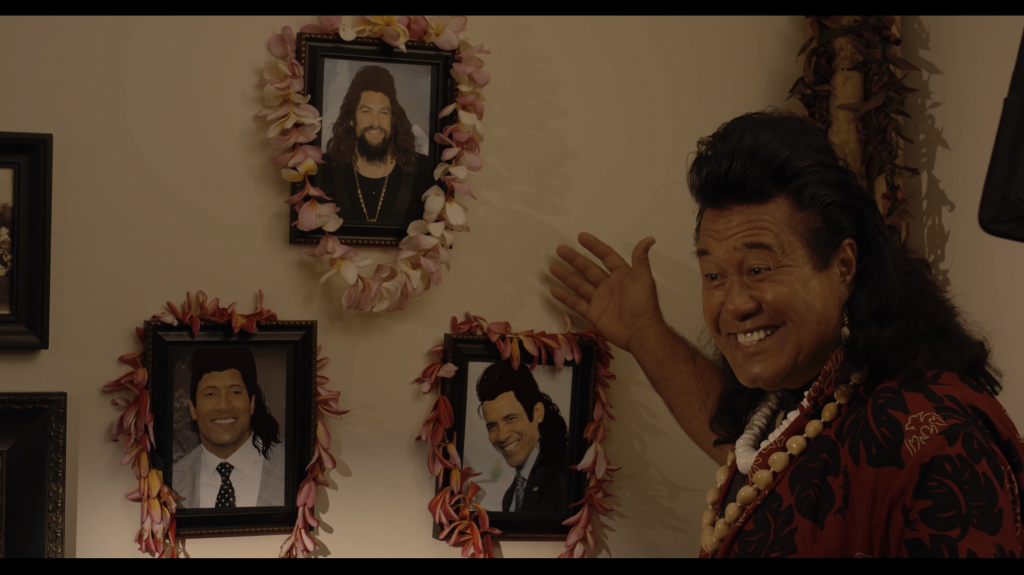 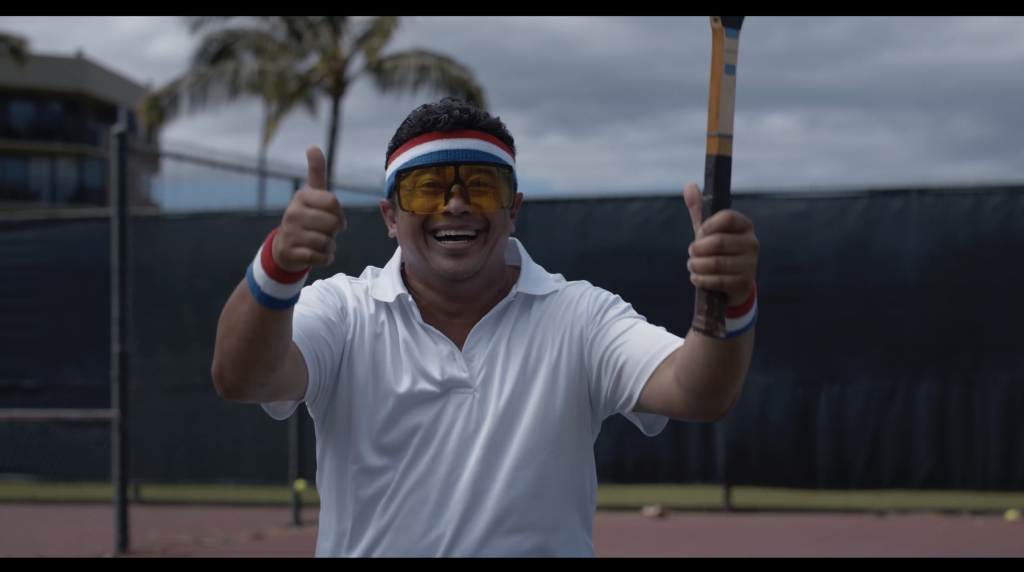 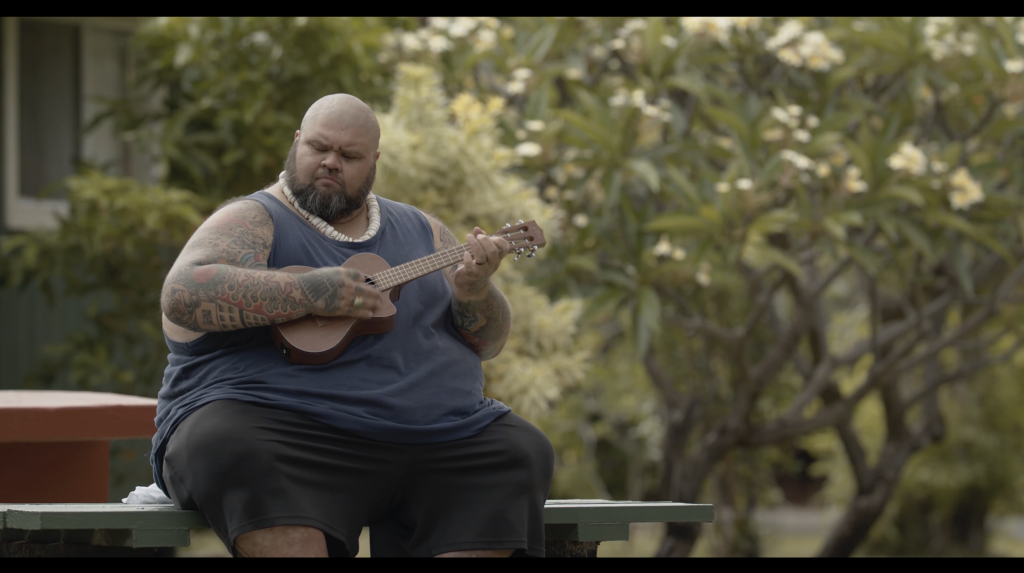