At least 69 years old, an observation of Wisdom at her nest place on Nov. 29. Biologists have confirmed that she has laid an egg and has joined her mate in taking turns to incubate the egg, according to the US Fish and Wildlife Service.

Each year millions of albatrosses return to Midway Atoll to nest and raise their young. Culturally, albatross species take the kinolau (body form) of the Hawaiian deity Lono. The birds’ return to land for mating coincides with the beginning of the makahiki season, occurring between October and November, and an important aspect to some practitioners’ ceremonies and practices during that time.

“Every year that Wisdom returns, she is rewriting what we know about albatross longevity – and inspiring the next generation,” said US Fish and Wildlife Service Monument Superintendent Jared Underwood. “Wisdom helps us better understand how long these birds live and how often they breed. This knowledge informs our management actions to ensure a future for albatrosses that rely on the Refuge and Monument.”

Wisdom and her mate, Akeakamai, like most pairs of albatrosses, return nearly every year to the same nest site. This behavior is known as “nest site fidelity” and it makes places with large colonies of nesting birds, like Midway Atoll, critically important for the future survival of seabirds like Wisdom.

Raising the next generation of albatross is no easy job. Albatross parents take turns incubating the egg or caring for the chick while the other forages for food at sea. They will spend approximately seven months on Midway Atoll incubating and raising their chick. Because this process takes up so much time and energy, most mōlī don’t lay an egg every year.

However, Wisdom and her mate have met on Midway Atoll to lay and hatch an egg almost every year since 2006. Wisdom has laid between 30-36 eggs in her lifetime. In 2017, the chick that she fledged in 2001 was observed just a few feet away from her current nest, marking the first time a returning chick of hers has been documented. Countless generations of albatrosses on Midway Atoll have a similar family reunion each year.

Starting around age five, juvenile albatrosses begin the process of finding a mate. During nesting season, they are all over Midway Atoll practicing elaborate courtship dances containing dozens of ritualized movements. These young birds are looking for that special bird to dip, bow, and preen with, and once a pair bond forms they stay bonded for life.

“Albatrosses lay one egg at a time and often take a year off between laying eggs, so the contribution of just one bird makes a difference,” said acting Midway Atoll Refuge Manager Keely Lopez. “It’s wonderful to think how much Wisdom, and other albatrosses like her, has contributed to the survival of her species.”

Throughout the Monument, scientific research and monitoring plays an essential role in managing wildlife, including seabirds. Surveys and banding projects conducted in the Monument and throughout the world help scientists better understand the life cycles and migration patterns of birds.

Biologists first identified and banded Wisdom in 1956, but the very first albatross was banded on Midway Atoll in 1936. To date over 275,000 albatrosses have been banded at the Refuge and Memorial. By pairing modern data analysis with detailed current and historical records, biologists can make more informed management decisions that ensure seabirds have the habitat and resources they need in the future.

Biologists and volunteers are working to restore the habitat seabirds need at Midway Atoll and remove threats like invasive predators – because protecting the future for seabirds mean protecting the places they call home.

Located on the far northern end of the Hawaiian archipelago, Midway Atoll Refuge and Memorial is managed by the US Fish and Wildlife Service and lies within the Papahānaumokuākea Marine National Monument. It is one the oldest atoll formations in the world, provides nesting habitat for millions of seabirds, and is a touchstone for one of the most significant naval battles of World War II, and in history, the Battle of Midway. 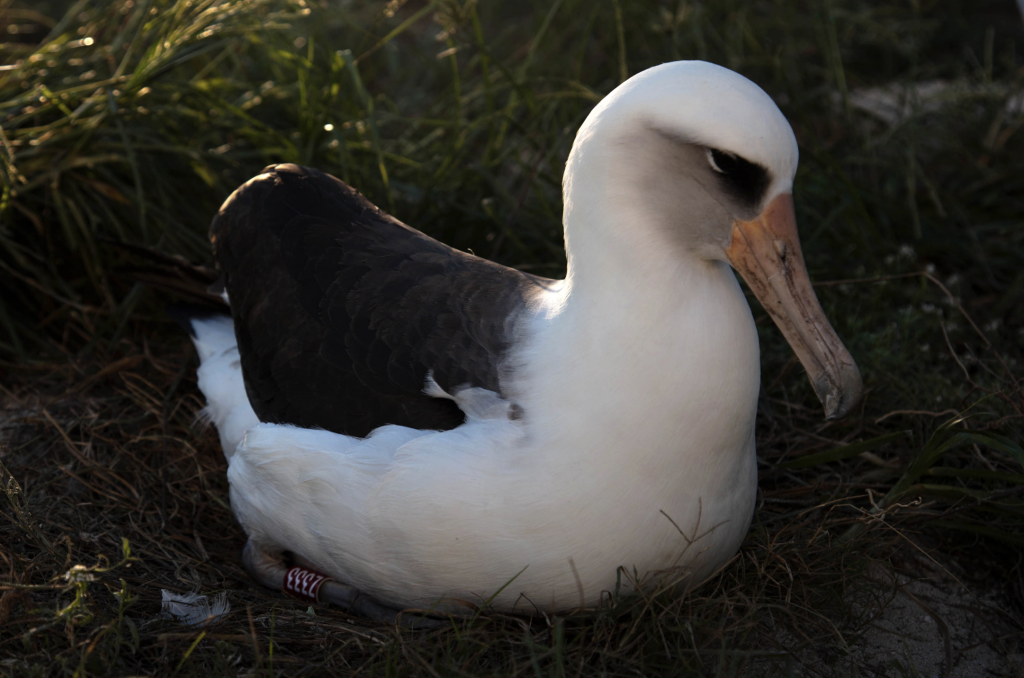 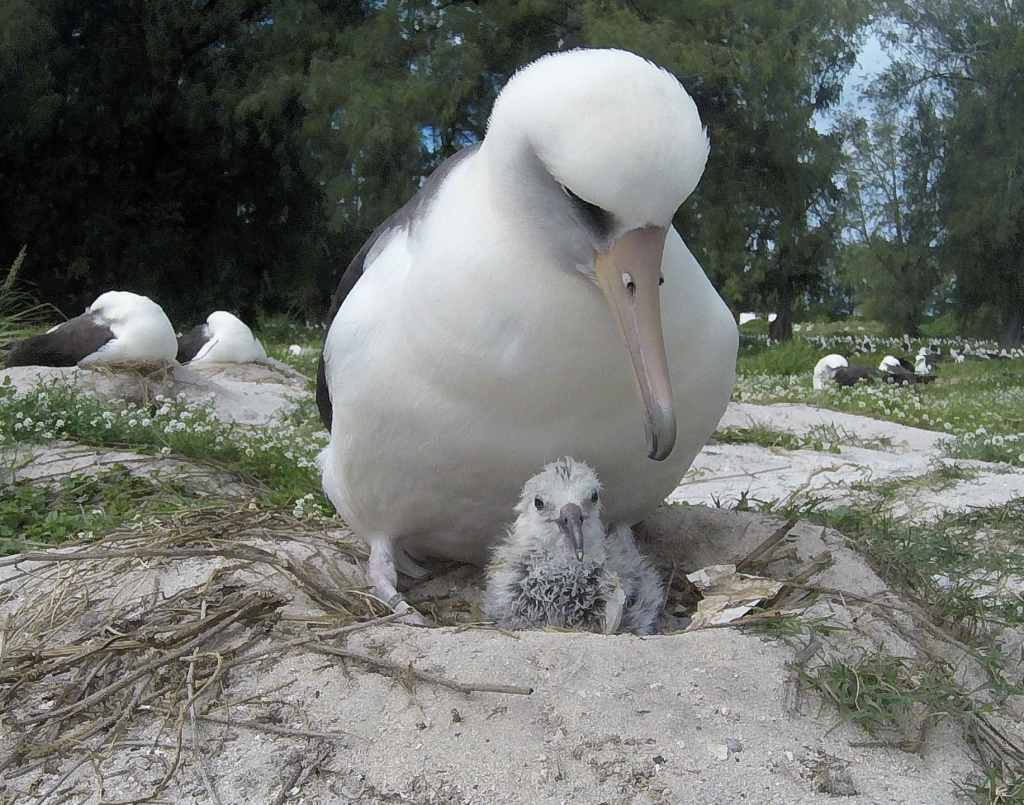 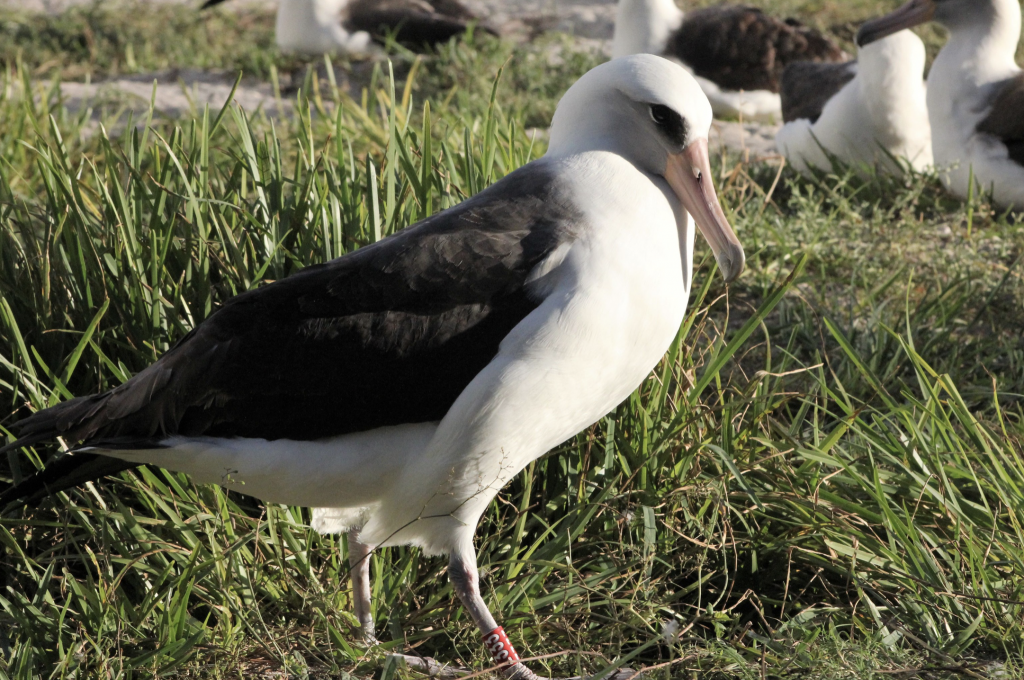 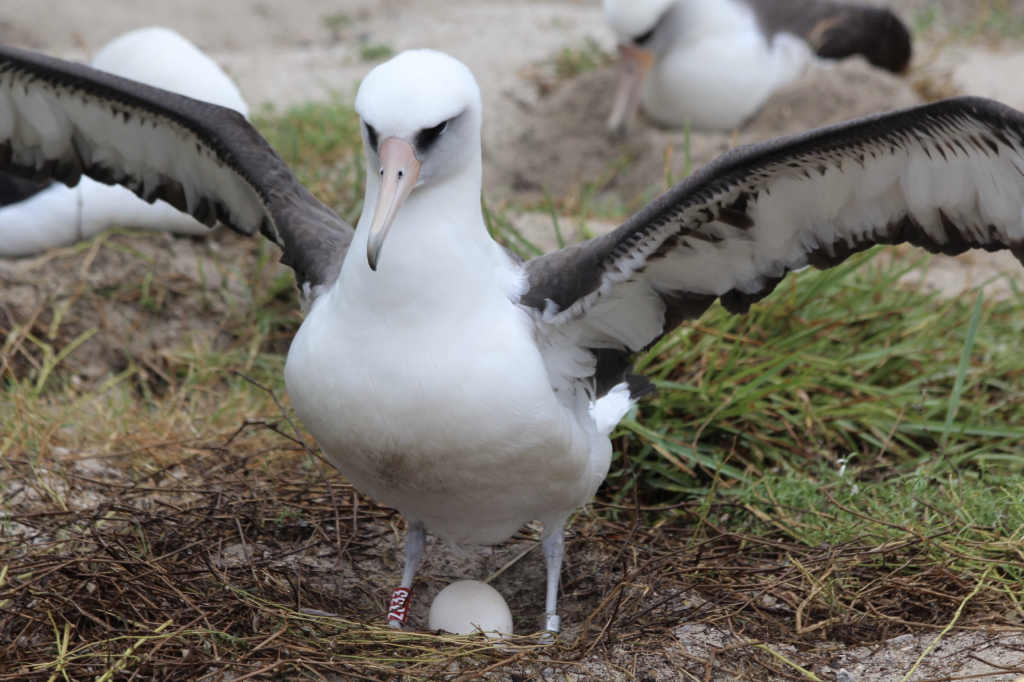 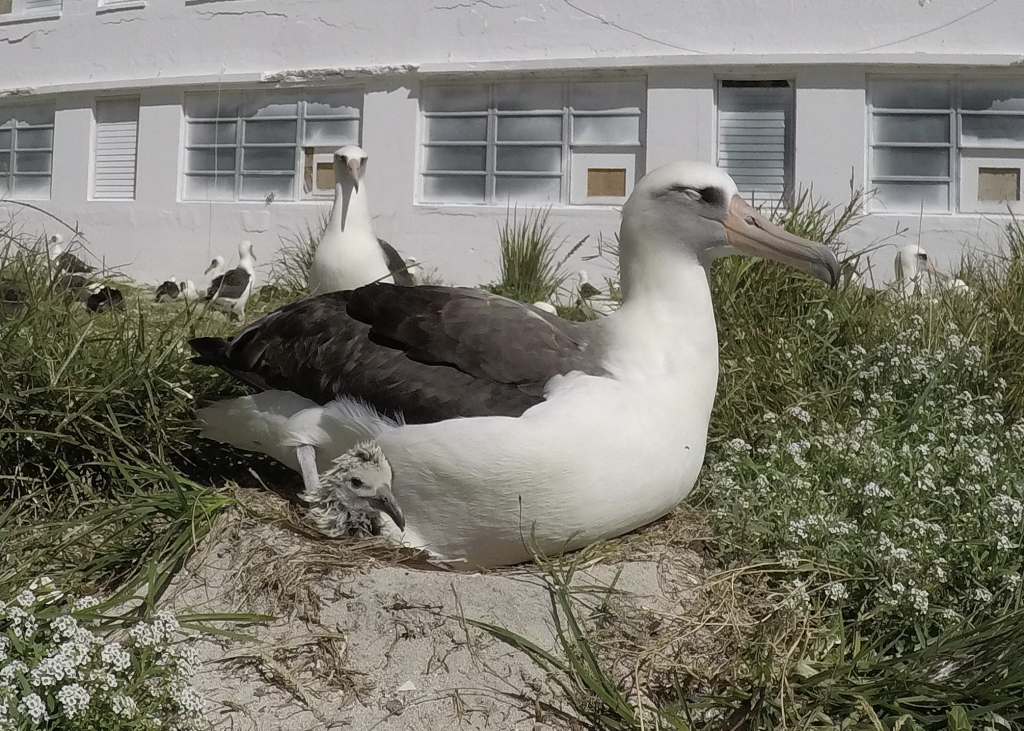 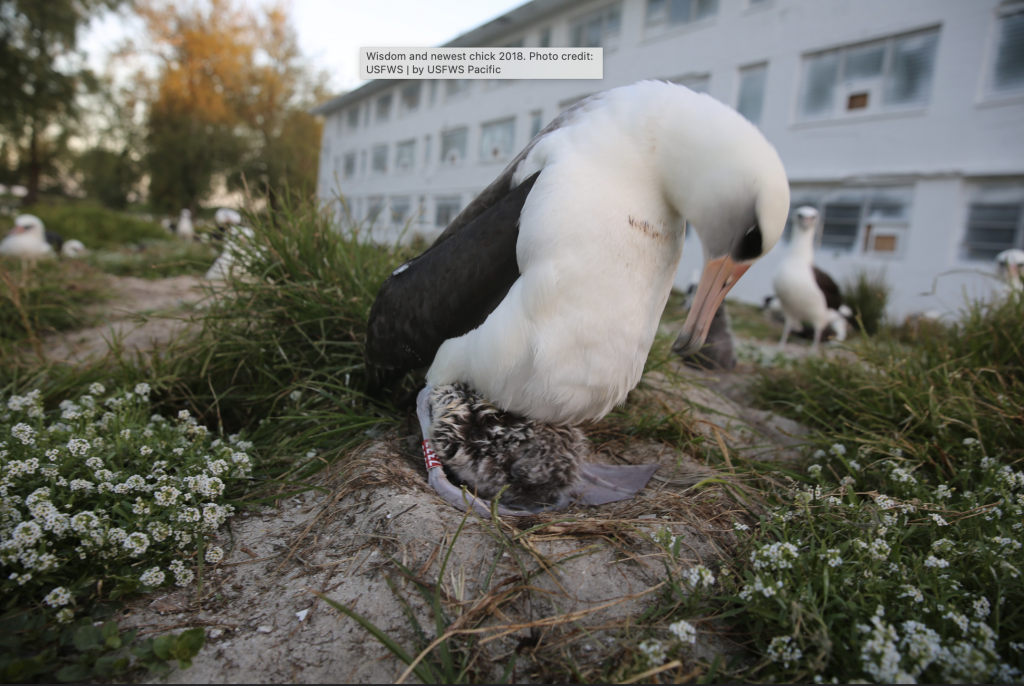