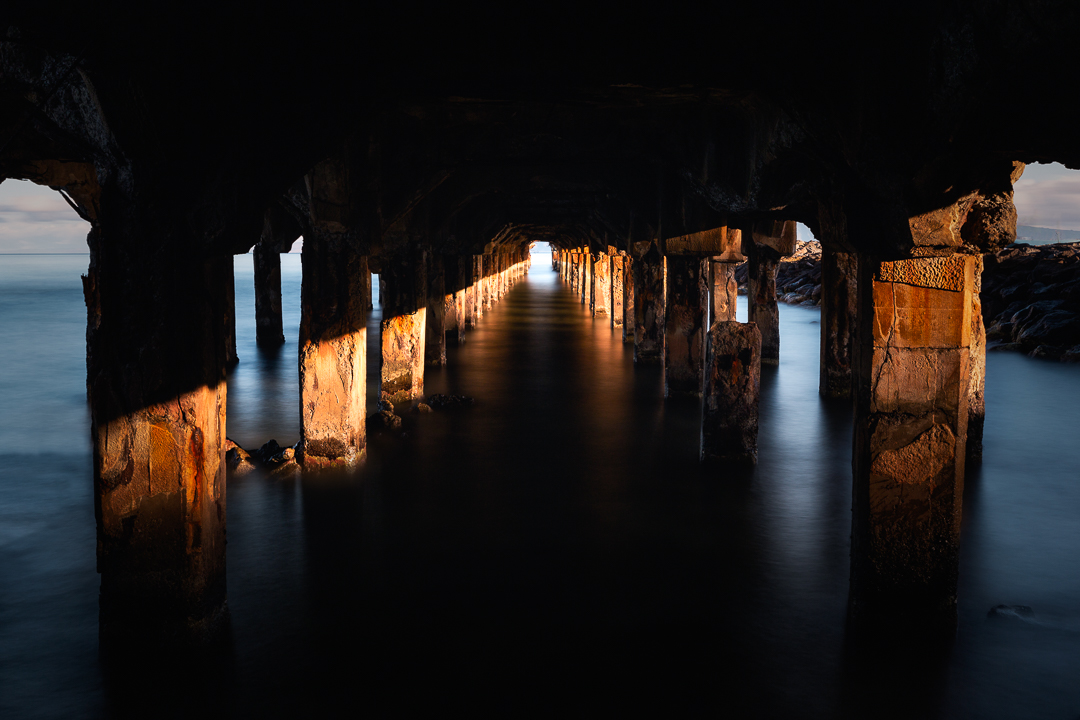 A break in the dry weather pattern will start today as three disturbances drift into the Hawaii region into the weekend. Each island will see periods of showers favoring windward and mountain areas, especially in the overnight to early morning hours. Leeward areas will also see developing showers with lower coverage and amounts. Light to moderate trade winds will continue through Thursday with increasing wind speeds into the moderate to breezy range from Friday through Sunday.

Looking at satellite imagery this morning, we see a nearly stationary and narrow upper level trough northwest of the islands and a subtropical jet stream developing to the west of the state. A low level trough, associated with the remnants of tropical cyclone Jimena, is located just east of Hilo. Low clouds ahead of this trough are spreading westward along north and east slopes of Oahu, Molokai, Maui and the Big Island. Shower trends will increase across the islands today.
Shower trends will increase from east to west into Thursday as a low level (850-700 mb) trough drifts westward through the island chain. American GFS weather model cross sections over the state show trade wind temperature inversion heights rising into the 7000 to 8000 foot range today through Thursday. Upper air soundings in Hilo, closest to the trough, are showing this temperature inversion height rising to the 7000 feet elevation level.The highest shower coverage in this moderate trade wind pattern will favor the typical windward and mountain sections of each island, however leeward areas will also see an increase in passing showers mainly in the overnight to early morning hours.
Another weak low level trough will drift over the islands from the northeast direction on Friday producing another small boost to local area shower coverage. A high pressure system will build far north of the island chain increasing northeasterly trade winds into the moderate to breezy range from Friday to Saturday.
On Saturday, an upper level ridge should produce a brief period of drier conditions as long range weather models show an upper level low approaching the state from the northeast direction. Instability associated with this upper low will likely increase shower trends from Saturday night through next week Monday.

Moderate trade winds will predominate across the area as high pressure remains far to the north and a weak surface trough, remnants from Jimena, moves in from the east. The showery low clouds with accompanying MVFR conditions have been affecting windward Big Island and windward portions of Maui and Molokai as of this writing, with some of the moisture gradually making its way up the rest of chain today and tonight.
An AIRMET for mountain obscuration has been issued for windward sections of the Big Island, Maui, Molokai as the trough moves in. More AIRMETs may be needed for some of the other isles as the cloudiness and embedded showers continue westward.

After several weeks with strong trades and below summertime average surf along south facing shores for this time of year, a pattern shift locally and down across Hawaii’s swell window near New Zealand will lead to periods of lighter winds and a series of south swells into the second half of August. Expect easterly trades to hover in the light to moderate category with pockets of fresh breezes in the channels and typically windier locations through Thursday. A brief upward trend is anticipated Friday into the weekend with a shift out of a more northeast direction. This upward trend could bring back Small Craft Advisory conditions across the typical windier areas between Maui County and the Big Island over the weekend due to strong winds. Long-range guidance, however, shows a return of light to moderate easterly winds Sunday into early next week as a weak trough moves through from east to west.
Surf along south facing shores is trending up early this morning as a long-period, south-southwest swell arrives. Observations at the offshore and nearshore PacIOOS buoys to the south have been reflecting this energy within the lower frequency bands (15-19 sec) overnight. This source will peak later today, hold through Wednesday, then lower into the second half of the week. A small, background, south-southwest source arriving Friday will be followed by a new (larger), south-southwest swell Sunday. This second one will be long-lived, with a peak centered around the Tuesday through Wednesday period of next week. Confidence will increase as it arrives and peaks at the Pago Pago buoy later in the week.
Surf along east facing shores will ease into midweek and remain small into the upcoming weekend due to the lighter winds locally and upstream across the eastern Pacific.
Surf along north facing shores could trend up as a couple of small, west-northwest pulses move through in response to recurving tropical sources across the far northwest Pacific. The first in the series could arrive by Wednesday, with the second one arriving over the weekend.

Maui Now Weather is brought to you by Blue Hawaiian Helicopters.